Music. The universal language.   Eagle enjoyed playing the Native flute when doing his presentations on the Sacred Circle. Together the music enhanced the learning. He said that the information he presented aroused the left brain while his music stimulated the right brain. The audience was often touched by Eagle’s beautiful music that soothed and relaxed their busy minds. Even I “slept on the job”. 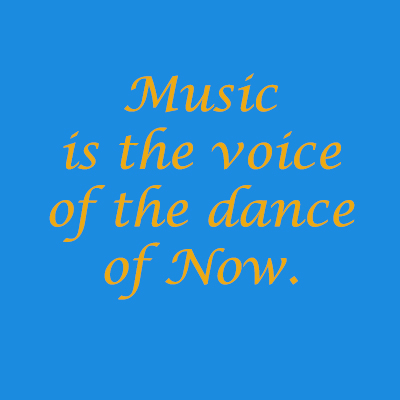 Eagle’s Native flute music was always melodious. He was self-taught and could not read a note of music. He just played. And he played everywhere – the Grand Canyon, the red rocks of Sedona, resorts, weddings, schools, prisons, conferences, theatre, and in hospitals. Even at a bar mitzvah . . . he asked permission to play and informed everyone that the ancestors of those listening come to hear the music.  He also collaborated with the internationally recognized guitarist Patrick Ki in the Sedona area.

Shortly after he recorded “All My Relations”, he reunited with a school friend who listened to his music every night after experiencing a stroke. The friend credited Eagle’s beautiful melodies to his recovery. (Read the whole review.) When Eagle himself was recovering from a stroke at the Mountain Valley Regional Rehabilitation Hospital in Arizona, he would play his Native flute while I wheeled him up and down the halls. At the cafeteria he would also play the Native flute before and after each meal. One patient said that he would wait for Eagle’s music before he ate – as a prayer of thanksgiving. Another said that, when Eagle played, the pain went away.

Eagle’s Native flute music speaks to my heart.  It soothes the rough edges out of the day.  It calms me and it allows me to be still.

Remember to subscribe to my newsletter to receive news, promotions, and giveaways of my Native Flute music “from the Eagle’s Nest”.

© 1988, 2018.  All the images (including the headers) and words of this post are copyrighted.  If you have a project that requires these images and words, please contact me for permission.