Eagle always felt that Thanksgiving needed to be acknowledged as a Native celebration. Thanksgiving, to Eagle, was a focus on the cycle of life Mother Earth provides. The harvesting of the Three Sisters (corn, beans, squash) as well as the continual cycle of hunting and gathering were all provided for by Mother Earth and Father Sky. Aside from being thankful every day for all given the Native people performed ceremonies of Thanksgiving; Thanksgiving traditionally was a ceremony of much importance and much recognition.

In Canada the first recorded “Thanksgiving” took place in Frobisher Bay in 1578 with the arrival of Martin Frobisher who successfully crossed the Atlantic Ocean to look for the Northwest Passage. The first shared Thanksgiving between the Europeans and the Indigenous peoples was on November 14, 1606. The practice of a November Thanksgiving continued the Monday of the week of November 11* until 1931 when Canada then decided to separate the two observations and proclaimed Thanksgiving be the second Monday in October. This also followed the harvest cycle of the northerly climate.

In the United States the Pilgrims vs the European battles of the cultural genocide of Native peoples offer two very different pictures of the origins of Thanksgiving. Apparently Europeans did have harvest celebrations and this practice is reflected in the Thanksgiving celebrated today. 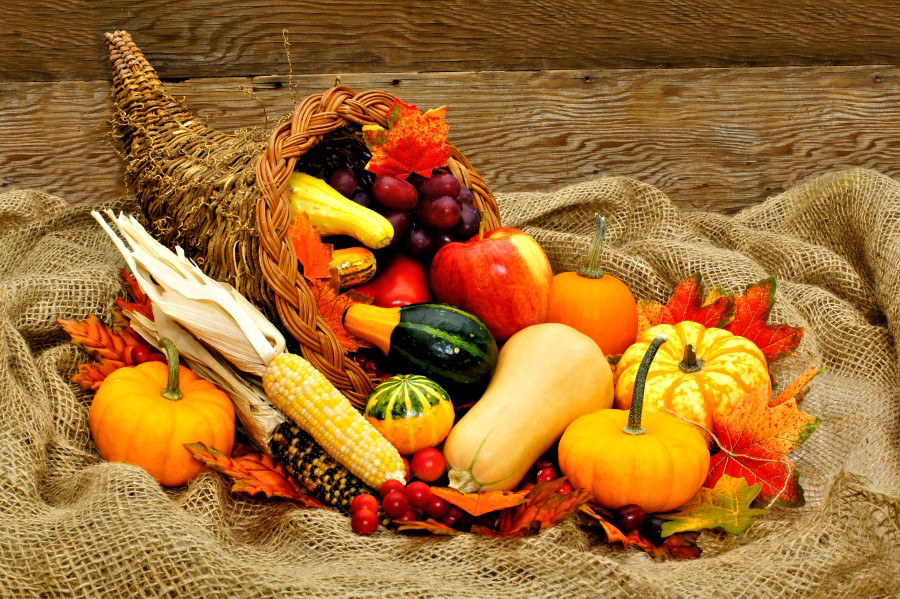 Eagle always felt that Thanksgiving needed to be acknowledged as a Native celebration. Eagle said that the Native people constantly gave thanks for all they received knowing that all received was from the Great Spirit. Recognizing Thanksgiving as a Native celebration is an acknowledgement of the Native people and their cultural practice on Turtle Island. Being thankful to Spirit for all Spirit provides so willingly.

Aside from being thankful every day for all given the Native people performed ceremonies of Thanksgiving; Thanksgiving traditionally was a ceremony of much importance and much recognition.

Enjoy the music and show your appreciation (funds maintain this blog).

Albums available in my shop.

*(Armistice Day originated in 1921 and became Remembrance Day in 1931.)
Cornucopia is the horn of plenty that extends from Father Sky to Mother Earth.
Eagle often called Turkey the Earth Eagle; Turkey is the Give-Away Eagle or the South Eagle of many tribes of Turtle Island. (Jamie Sams)

© 1988 – 2018.  All the images and words of this post are copyrighted. If you have a project that requires these images and words, please contact me for permission.
Photo of cornucopia by Wonderopolis.