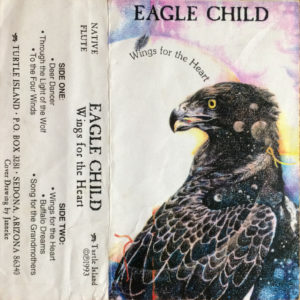 Allow Spirit to guide you into Oneness . . . “Wings for the Heart”.